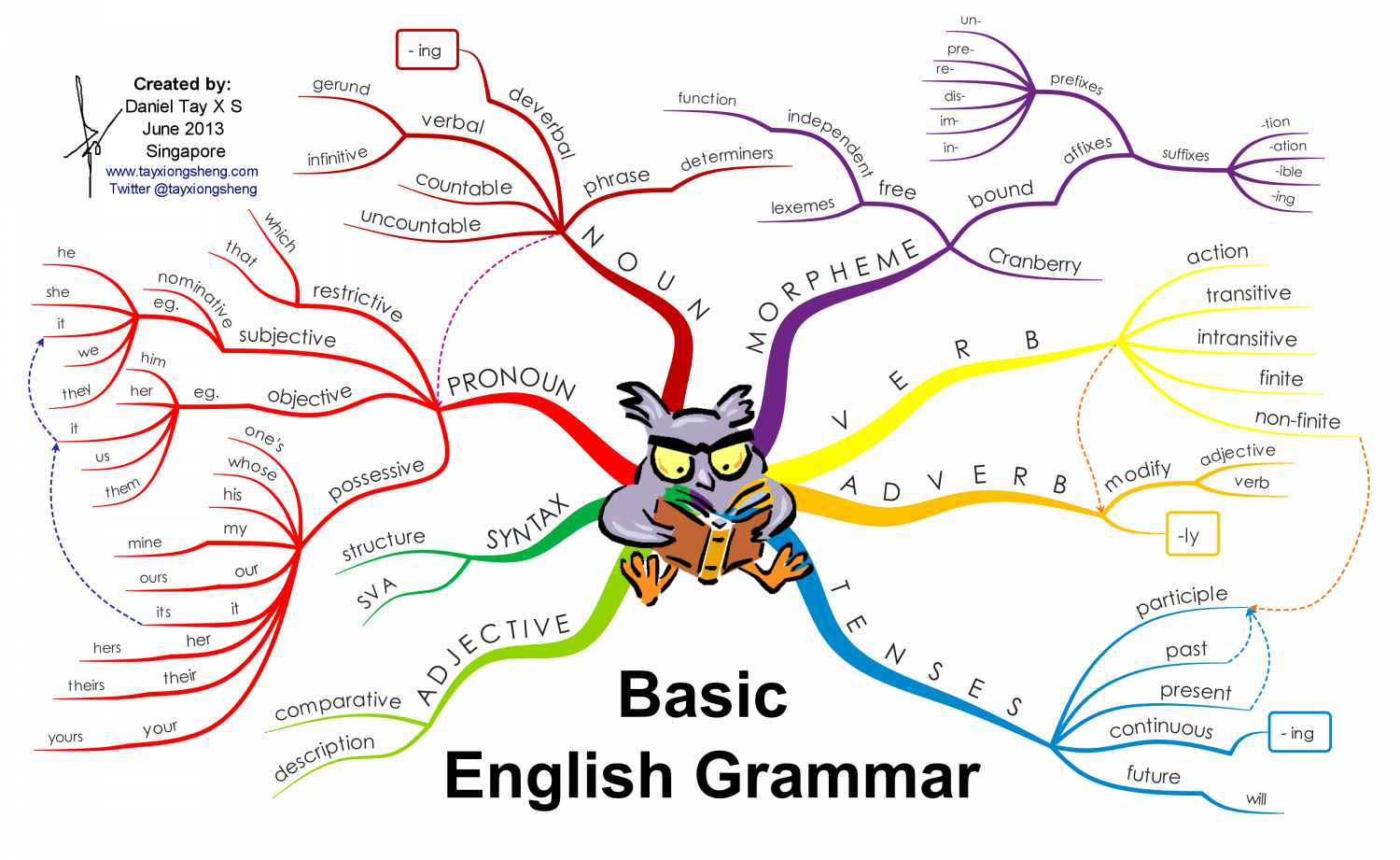 The adjective is correctly used with a verb when some quality of the subject, rather than of the action of the verb as It tastes sour, He feels happy those are often used with the singular nouns kind and sort as things of this kind The word superior, inferior, senior, junior, prior, anterior, and posterior take to instead of then as He is senior to me, Hari is inferior to Ram in intelligence

In comparing two things or classes of things the comparatives should be used as of the two suggestions, the former is the better, He is taller than the two

A verb should agree with its subject and not with the complements The details are a matter of future consideration.