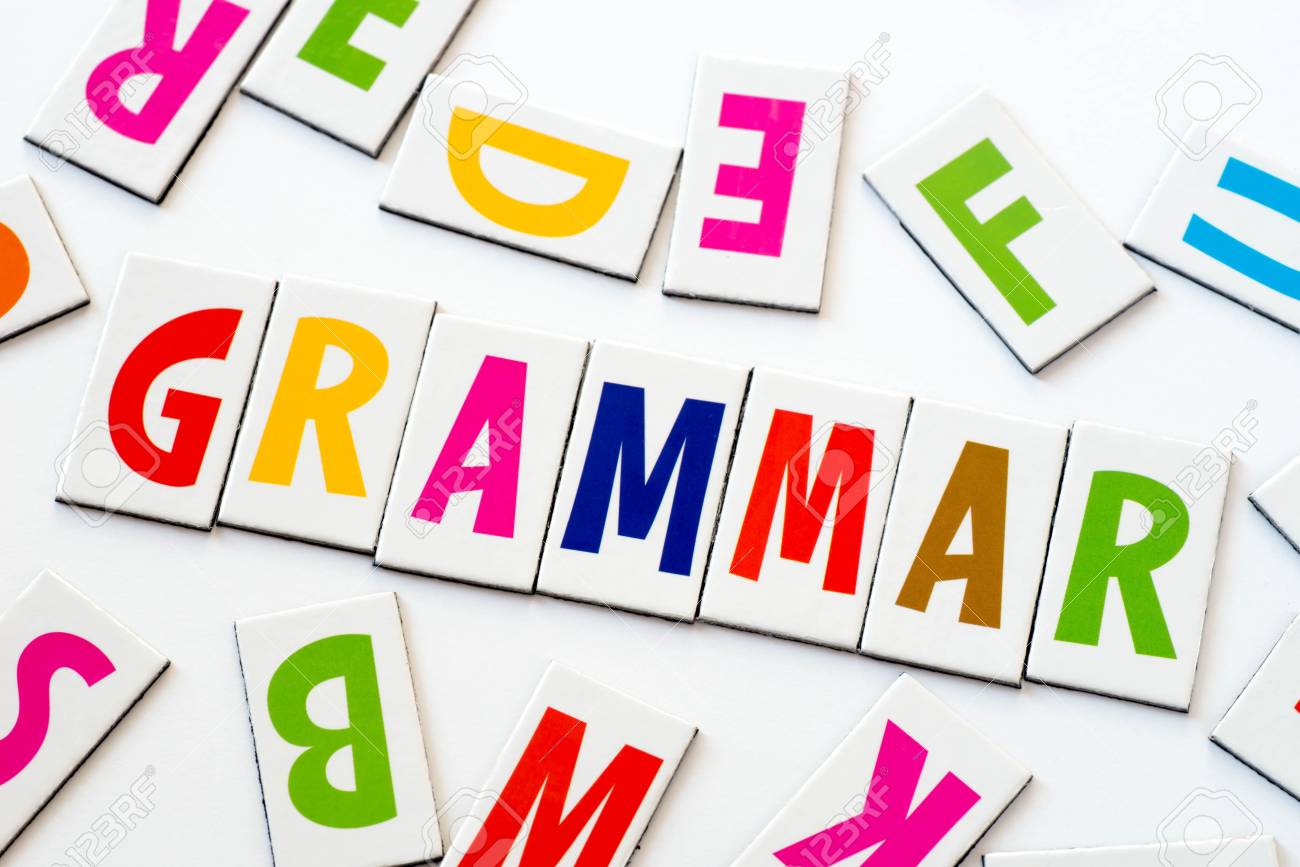 After understanding this lesson you will learn the art of making a sentence, fill up the blanks, correct sentences, and write proper sentences keeping seven concepts of conversation in view

It is essential to speak and write correct sentences not only to explain clearly but also to keep a professional image of the organization.

You will come across many known terms while you are making sentences utilizing the following suggested structures. It is better to recapitulate to make the mind clear while making sentences.The terms are:

Sandra is my mother’s name.

Your room must be the one next to mine.

A university is a community of scholars.

You should be more careful.

The distinction became quite clear.

The corridor is too narrow.

Ram gave Shyam a ball. A ball is an object or Direct object. Shyam has become an indirect object.

A preposition is a word placed before a noun or pronoun to show in what relationship the person or thing denoted by it stands in regard to something else.

In verbs (bid, let, make, need, dare, see, hear, will, would, shall, should, may, might, can, could, must, had better, had rather, sooner than, rather than) we use the infinitive without using to infinitives when used as night is called a simple infinitive

Gerundial infinitive when does the work of an adverb or an adjective or adverb is called Qualifying infinitive.

Participle.it is a word which is partly a verb and partly an adjective infinitive which has for

Participle which represents an action as going on or incomplete or imperfect, and ends in ing are called Present participle.

A subject complement is a word or phrase that follows a linking verb and describes or identifies the subject. (Note: A linking verb is a verb used to link a subject to the new identity or description. Common examples are to be, to become, to appear, to feel, to look, to smell, and to taste.)

A subject complement is either an adjective, a noun, or a pronoun.

In the examples below, the linking verbs are in bold and the subject complements are shaded:

Ben is a policeman. (The linking verb is is (i.e., the verb to be). The subject complement identifies the subject, Ben. It is a noun.)

He will be fine.

(The linking verb is will be (i.e., the verb to be). The subject complement describes the subject He. It is an adjective.)

(The linking verb is am (i.e., the verb to be). The subject complement identifies subject I. It is a pronoun.)

That pie looks burnt to a cinder.

(The linking verb is looks. The subject complement describes the subject That pie. It is an adjective. Don’t forget adjectives (just like nouns) also come in the form of phrases.)

Here are some more examples of subject complements:

Ella was a ghost. She appeared at 12 and looked stunning.

Opportunity is missed by most people because it is dressed in overalls and looks like work.

(Remember, adjectives and nouns can come in the forms of adjective phrases and noun phrases too.)

If you put butter and salt on popcorn, it tastes like salty butter.

As for me, except for an occasional heart attack, I feel as young as I ever did.

A direct object is a noun or pronoun that receives the action of a “transitive verb” in an active sentence or shows the result of the action. It answers the question “What?” or “Whom?” after an action verbPlay the guitar.Every actor played his part. The crowd will cheer the President.

Some sentences tell us about the recipient. That’s the indirect object. For example, Paula passed her father the parcel.

(The indirect object (i.e., the recipient) is her father.)

Here are some examples of indirect objects (shaded):

Paula passed the money to her father. (her father – indirect object)

(Note: When the indirect object is a pronoun, the pronoun must be in the objective case.)

She gave the beggar a gold coin.

(Therefore, the direct object is a gold coin.)

(Therefore, the indirect object is the beggar.)

Jonathan skidded on the ice.

(Therefore, there is no direct object. The verb to skid is intransitive.) Lee is snoring heavily.

(Therefore, there is no direct object. The verb to snore is intransitive.) Do Not Confuse Complements with Direct Objects

If you ask what? with a linking verb, you will find a verb complement, not a direct object. For example:

(However, on this occasion, angry is not the direct object. This is because was (i.e., the verb to be) is a linking verb.)

(However, uncomfortable is not the direct object. This is because to seem is a linking verb.)

We hoped That-you would succeed

He asked Me when you had gone

He knows How to write a letter

Question tag Are you reading? Are you

Mohan does not read Does he

Short answers Do ram work hard Yes, he does

Agreement English is an easy subject Yes, it is

Disagreement He does not like reading No, it is not true

There are eight types of parts of speech

2.Subject+verb Adjective To infinitive I am eager To join the army

It is a kind Of you To teach us

4.Subject+verb AdjectiveTo infinitive etc The English is easy To understand

It is easy To learn English

6.It+be Gerundial phrase It is no good Asking him for help

7.It+be Adjective/Noun Noun clause It is strange That he could qualify for the test

8.It+to take+Time phrase to infinitive etc It took me Fifteen minutes To read this passage

9.Subject+verb Too adjective adverb To infinitive I am Too busy To attend the homework

What an intelligent boy He is

How+Adjective .adverb Subject+verb How cleve You are