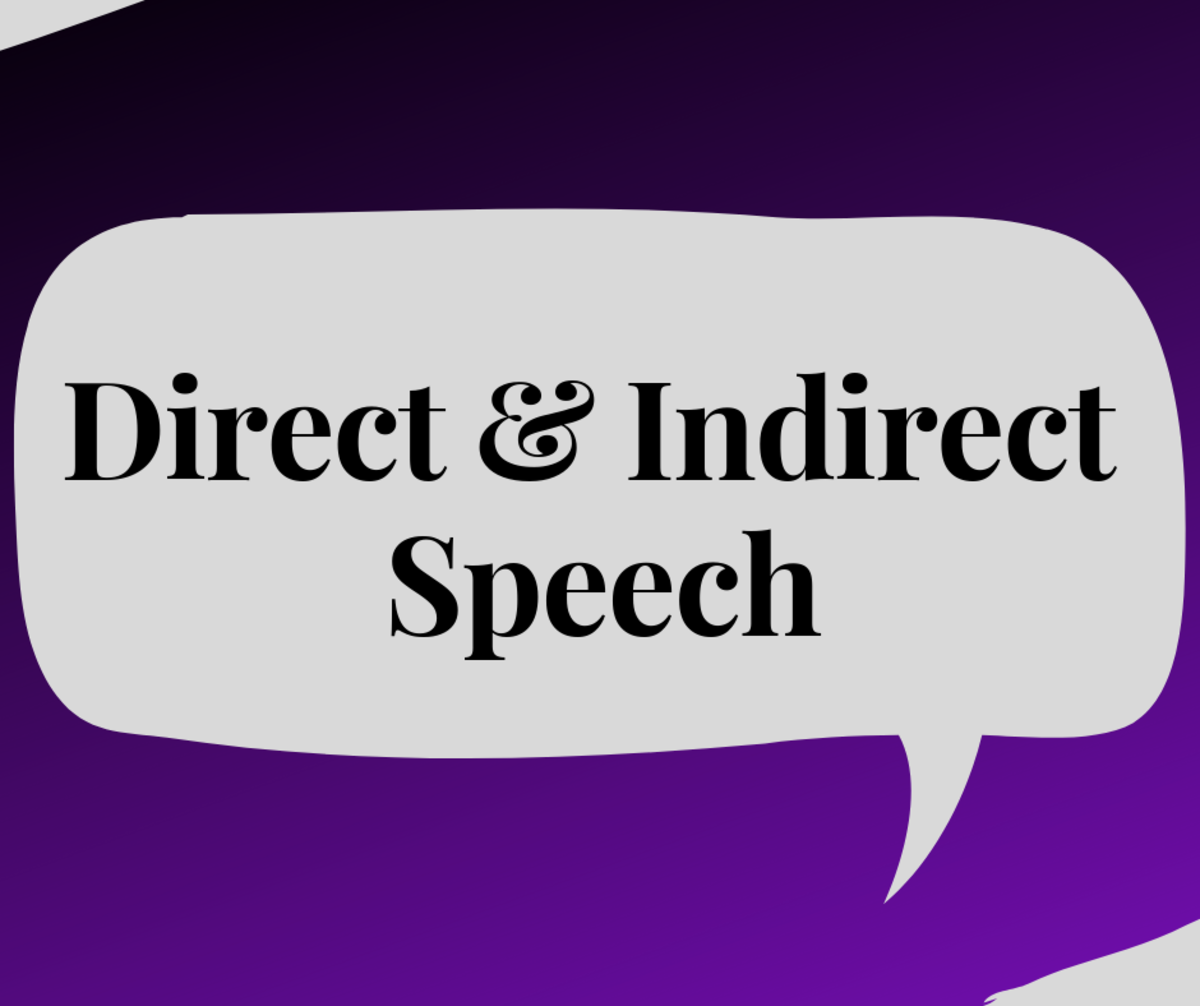 We report the words of a speaker in two ways: We may quote his actual words i.e. Direct Speech (Ram said,” I am reading now” what he said without quoting his exact words I.e. Indirect Speech, Ram said that he was reading then. In this lesson, you will learn the system of changing from direct to indirect speech.

When the reporting or principal verb is in Past tense, all present tenses 0f the Direct are changed into corresponding Past tenses

A simple present becomes a simple past. He said I am unwell, Indirect He said that he was unwell