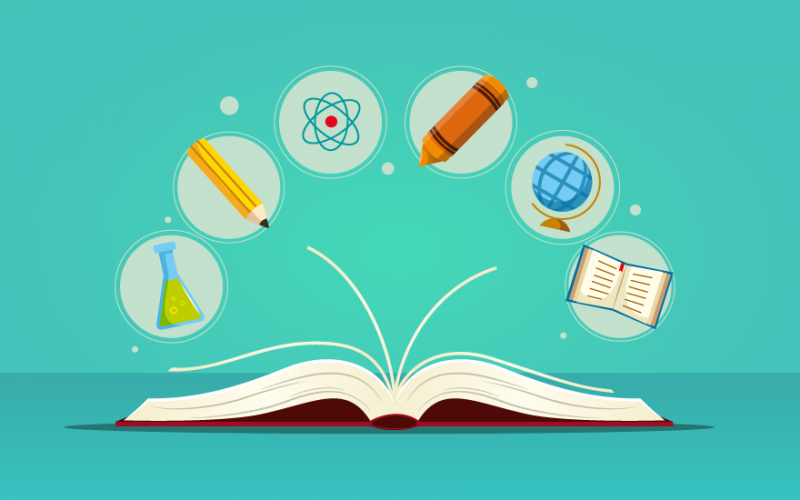 National Income is the measurement of the flow of services and goods in the economic system. Measurement of income is done by GDP, GNP, NMD, MDP, NI, PCI, HRD, PI, WHI.

Quantitative economic progress called economic growth. This expresses the quantitative changes in any person, area, or any country

It is the consumption and saving opportunity gained by an enmity within a specific timeline for households and individuals. It is the sum of all wages, salaries, profits, interests, payments, rents, and other forms of earnings received in a given period of time.

Any tangible assets that an organization uses to produce goods or services such as office buildings, equipment, and machinery.

Economics is the branch of knowledge concerned with the production, consumption, and transfer of wealth.

There are four primary types of economic systems-

There are two factors-

Factors responsible for Economic development are:

Forms of the economy:

Micro economy(it is the study of decisions of people and business and the interaction of those decisions in the market) and Macroeconomics(It is the study of the national economy as well as the global economy and the way that economic system work. Macroeconomics explains general price level, national income, employment, production, taxes, spending, and deficit on total incomes and price level.

There are many buyers and sellers. Prices reflect supply and demand.consumers have many substitutes and new firms enter and generate competition.

Gresham’s law. When a government overvalues one type of money and undervalues another type, the value disappears, and hoards and overvalued money will flood the market.

Good money. Shows little difference between its nominal value and its commodity value of the metal

Bad money. commodity value less than that its face value though legal value remains the same

Seys law of markets. when an individual produces a product or service, he or she is paid for work.S/he is then able to use it to demand other goods or service

Keynes’s theory of employment. Effective demand signifies the money spent on the consumption of goods and services and investment. The expenditure is equal to national income and national output. The level of employment depends on the quantity of total production.

Inflation. Inflation is the rate at which the general level of prices for goods and services is rising and consequently purchasing power of currency is falling. There are two types of inflation-demand pull inflation and cost-push inflation

Deflation. when the general prices of goods and service of an economy falls for a significant period of demand causes activities to deceltime.

Stagflation. It is an economic cycle in which there is a high rate of both inflation and unemployment. It occurs when the production of goods and services in an economy slows down or decline.

Depression. any economic downturn where real GDP declined by more than 10% for a long period, Low demand causes deceleration.

Recession. A period of general economic decline causes a drop in the stock market, an increase in unemployment, and a decline in the housing market. It is less serious than depression. It is caused due to high-interest rate, inflation, reduced consumer confidential rate balances, and reduced real wages.

Reflation. It is an act of stimulating the economy by increasing the money supply, reducing taxes, lowering interest rates.

Consumer price index. measures changes in the price level of a market basket of consumer goods and services by household. Annual change measure of inflation.

Wholesale price index. It is the price index of a representative basket of wholesale goods. Focuses on the price of goods traded between corporations than by consumers. Index of Industrial Production. It works outgrowth of various sectors in an economy such as mining, manufacturing.

India; A mixed economy…It is a capitalist economy modified by the direct participation as well as intervention by the state in economic activity which in turn, are further counteracted by the countervailing forces of various groups in the democratic framework of income.

GDP. It is the total market value of all final goods and services produced during a given time period within the nation’s domestic border.GDP=C+I+G+(G-M)

Gross National Product. This is the value of all the products and services produced in a year by the citizens of the country.GNP=GDP+(X-M)

Contingency Fund…Fund kept at the disposal of the President to meet unforeseen expenditure. Operated by Secretary, ministry of finance.

Public receipts. Every receiving to a government by revenue and nonrevenue sources is a receipt. It includes all income as well as non-incomed accruals of government. It is divided into two parts-revenue receipts and capital receipts.

Revenue receipts: These receipts do not create any corresponding liability for the government and cause a reduction in assets of the government. They are of two types-Tax revenue and non-tax revenue.

Capital receipts. These receipts create liability from the government. cause a reduction in assets of the government. They include recovery of loans, borrowings, other receipts

Industrial policy. It refers to the framing of rules, laws, and bylaws through which the government controls and regulates the industrial activity to make it conform to overall program policies were made in 1948,1951,1956,1991 and 2011

Maharatna scheme was introduced for central public sector enterprises with effect from May 2010. There were 7 maharanis,17 navratnas, and 57 minivans.

Micro, Small, and Medium enterprises development act 2006 made two classes one is manufacturing enterprises and other service enterprises.

History of planning in India.

Vishvesvaraya Plan in his book the planned economy of IndiA

Niti Ayog...Started from 1.1.2015 with PM as its chairperson to provide strategic and technical advice to central and the state governments. Its governing council consists of all chief ministers of states and lt.governors of UT. Regional councils will be formed to discuss specific issues and contingencies impacting more than one state.CEO and vice-chairman will be appointed by the PM.

Five years plans. The plans were started from 1951.12 plans have been completed. Employment problem was addressed in the 7th plan, poverty removal was focused in 5th plan