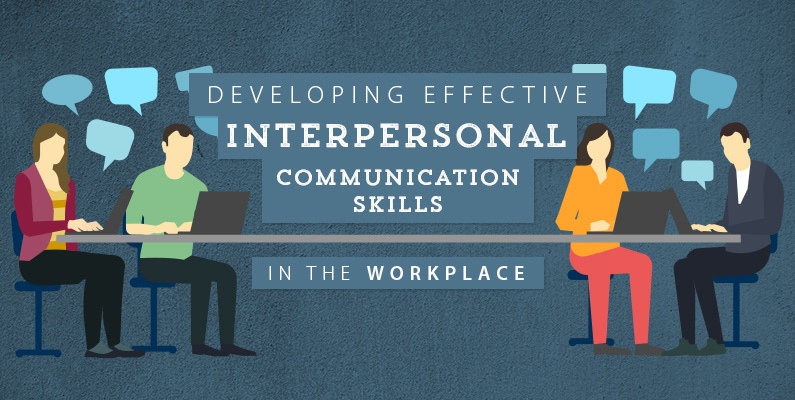 If the subject (the farmer or Matthew above) has a name ending with an s, then there is a choice to either follow the formal rule (“The Jones’s house”) or to drop the final ‘s’ (hence “The Jones’ house”). The choice is a matter of style but the important thing is to be consistent.

If the subject is plural, the apostrophe is placed after the s: The teachers’ staff room, The farmers’ fields (multiple fields owned by multiple farmers). Note that if the word is already plural, for example, children or people, then you would write children’s or people’s.

There are possible exceptions to these rule is if the word comprises a single letter, a number, or an abbreviation where the simple addition of an s could cause confusion. Hence:

There are two t’s in Matthew.

However, the modern convention is to avoid using apostrophes in plurals wherever possible even in the plural of numbers and abbreviations.

For example, “I keep buying DVDs” and “He loves 80s music” is preferable to add an apostrophe.

It’s / Its. It’s is a contraction of two words: it is or it has. Its is possessive, like hers, his, and whose.

The confusion between it’s and its occurs because virtually every other word’s (apostrophe + s) indicates possession, so English speakers naturally want to use it’s to mean “something belonging to it.”

If you are in doubt as to which version to use, try replacing the word with “it is” or “it has”. If this still scans correctly then use it’s, otherwise, use it.

There’s / Theirs. There’s is a contraction of there is. Theirs is the third person plural possessive pronoun and replaces “their + noun”. The idea that theirs needs an apostrophe (hence “their’s”) derives from the convention that, in virtually every other word, ‘s (apostrophe + s) indicates possession. However, theirs is an exception, and “their’s” is incorrect.

To / Too / Two.’To’ has two functions. First, it is a preposition and always preceded a noun, hence: I am going to the shops, This belongs to Mary. Second, ‘to’ indicates an infinitive when it preceded a verb, hence I need to sleep, He wants to go for a walk

‘Too’ also has two uses, the first as a synonym for “also” hence: Can I come too?. I think that’s his bag too Second, ‘too’ means excessively when it preceded an adjective or adverb hence: I’m too tired to go out, You’re too generous

‘Two’ is a number as in one, two, three…The most common confusion is between to and too. Try replacing the word with “also” or “as well” and if the phrase makes sense then use too. Otherwise, and if not a number, then use to.

Frequently Misused Words.DecimateStrictly, decimate means to reduce by one-tenth and not to reduce to one-tenth. However, this usage is now increasingly common and seems likely to become accepted.

Weather / Whether. Weather is usually a noun referring to the atmospheric conditions at a particular point in time (What’s the weather like there?) but is also a verb meaning’ affected by the weather (for example: “Your fence has really weathered”) or even as a figure of speech meaning to get through or survive something (We weathered the crisis).

Whether is a conjunction that introduces alternatives, for example, “Whether I win or lose…” or “You do it whether you like it or not”. Whether is similar to “if”, so if you could replace the word with “if” then use whether

A preposition is a word placed before a noun or pronoun to show relation to the person or thing denoted by it stands in regard to something else. Eg There is a cow(noun) in the field,(noun)He(pronoun) is fond(adjective) of playing, He kicked(verb) of the football(noun).

A noun or pronoun which is used with a preposition is called an Object.

A preposition may have two or more objects. The road runs over hill and plain

A preposition is usually placed before its object but sometimes it follows it, Here is the chapter that you are looking for., what are you thinking of, which of these chairs did you sit on.

Kinds of pronoun. Simple. at, by, for, from, in, of, off, on, out, through, till to, up, with Compound (formed by prefixing a preposition a or be) preposition..about, above, across, along, amidst, among, around, before, behind, below, beneath, beside, between, beyond, inside, outside, underneath, within, without.

Phrase preposition(words used with the force of a single preposition)-according to, agreeable by, along with, away from, because of, by dint of, by means of, by reason of, by virtue of, by way of, conformably to, for the sake of, in accordance with, in addition to, on behalf of, in case of, in comparison to, in compliance with, in consequence of, in course of, in favor of, in front of, in lieu of, in order to, in place of, in reference to, in regard to, inspite of, instead of, in the event of, on account of, owing to, with a view to, with an eye to, with reference to, with regard to Barring, concerning, considering, during, notwithstanding, pending, regarding, respecting, touching a few verbs which are present participles of a verb are used without any noun or pronoun being attached to it, They are sometimes distinguished as Participial preposition.