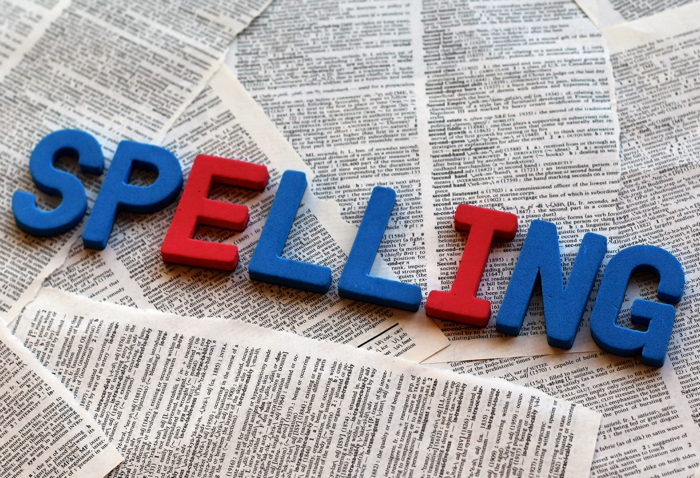 You come across one-syllable words, two or three-syllable words, or word ending with vowels or consonants. When they are joined with a small group of words we many times are confused while joining them.

The consonant l is doubled, if the last syllable is not stressed